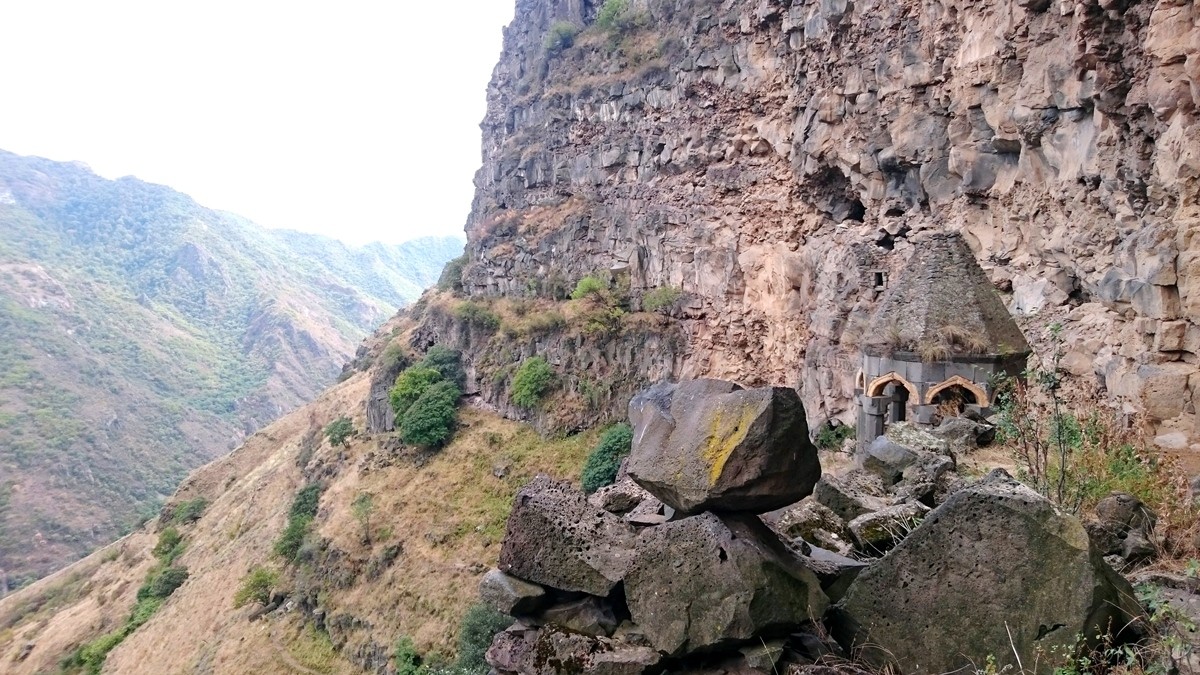 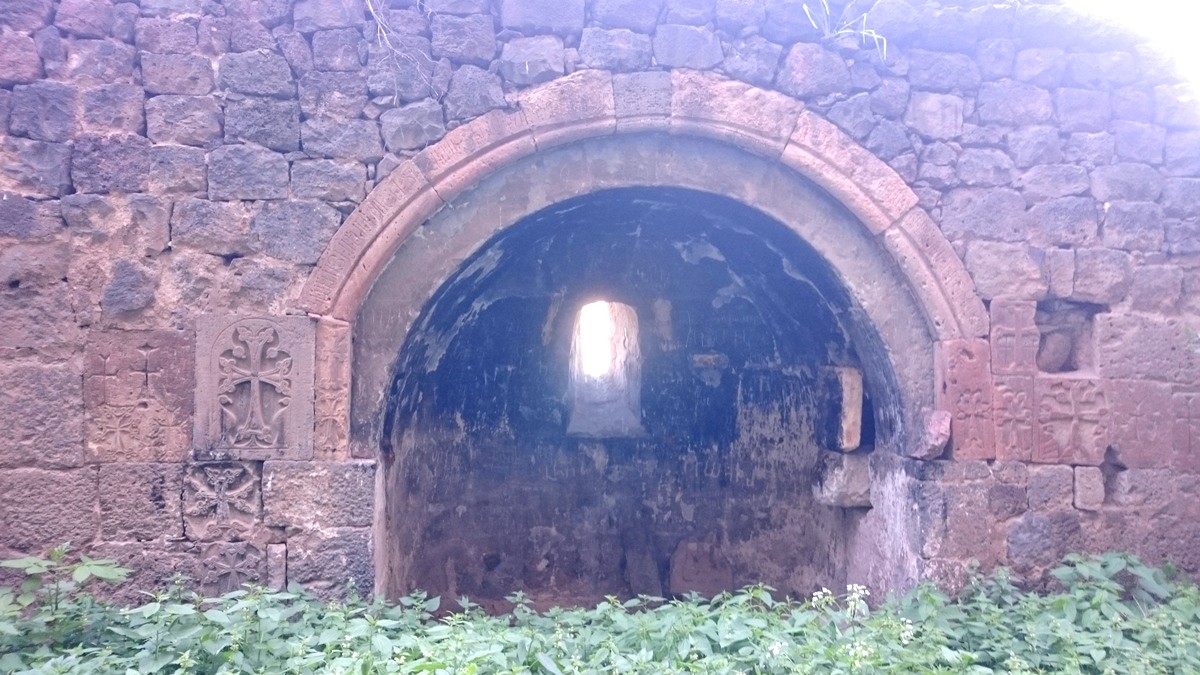 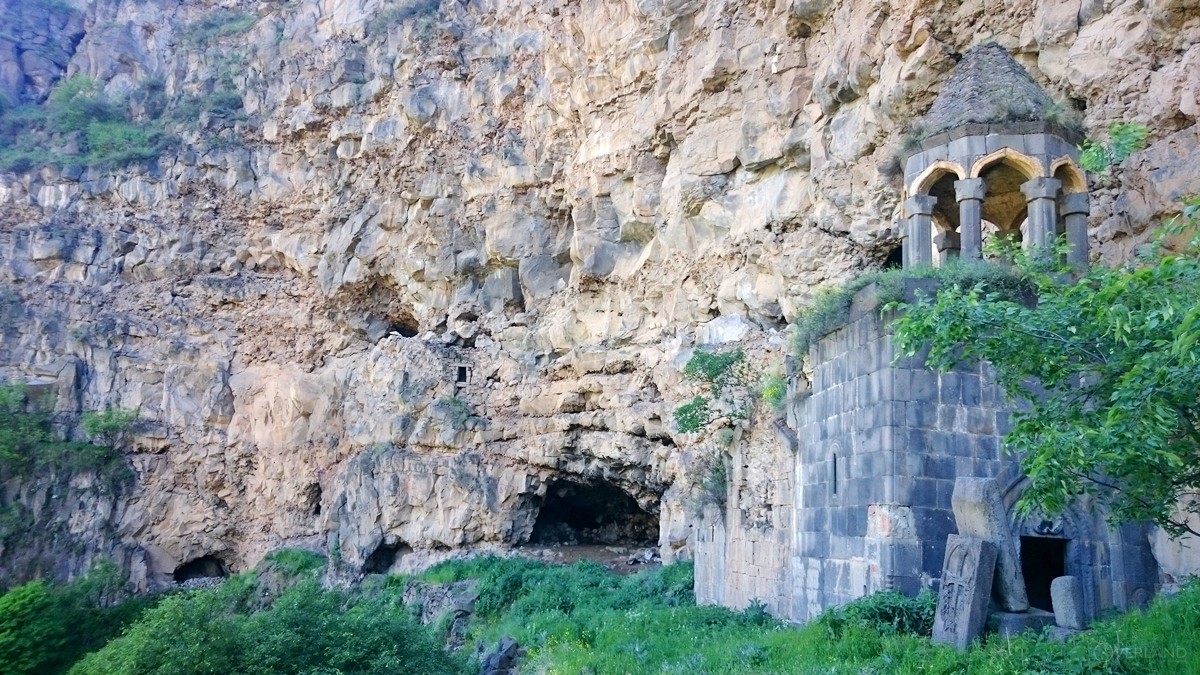 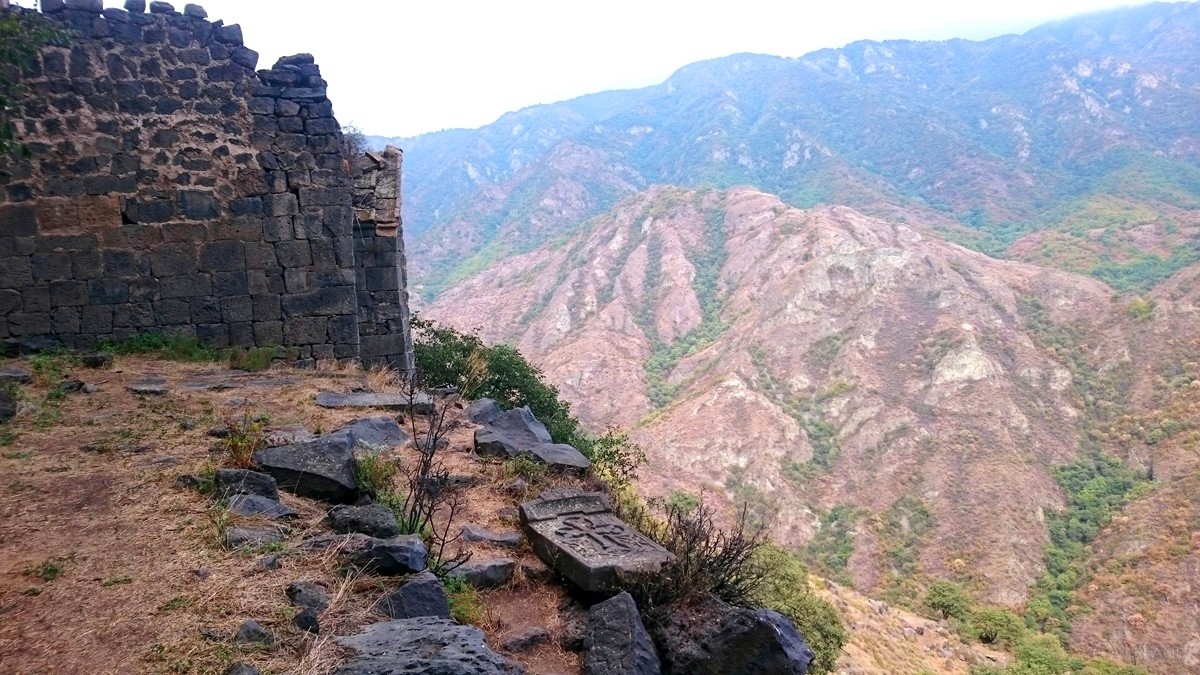 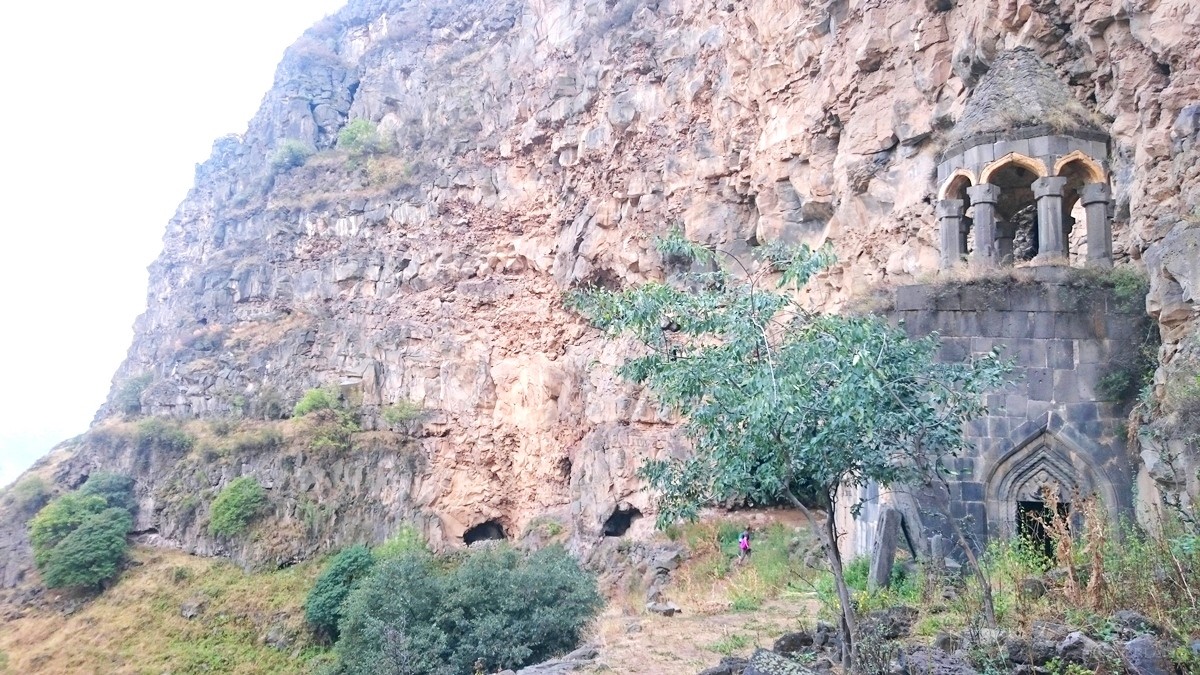 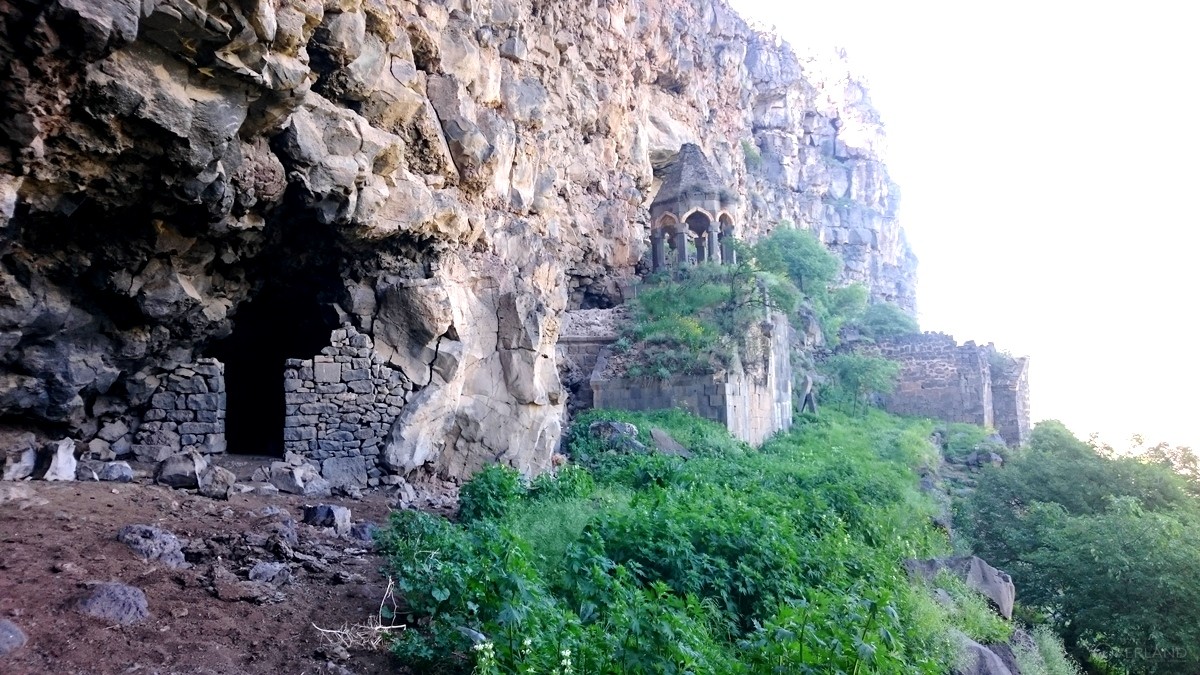 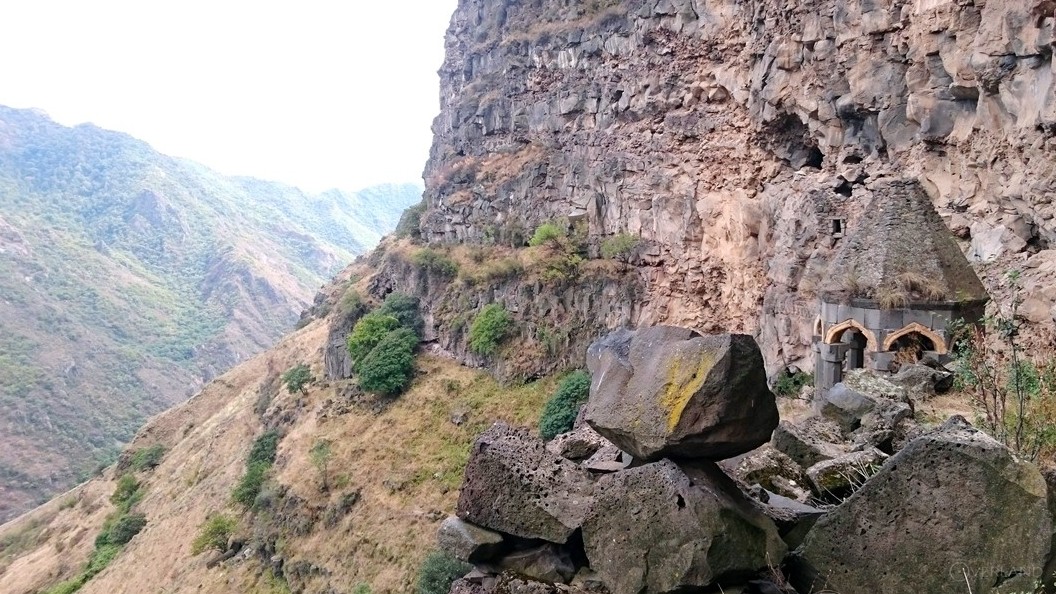 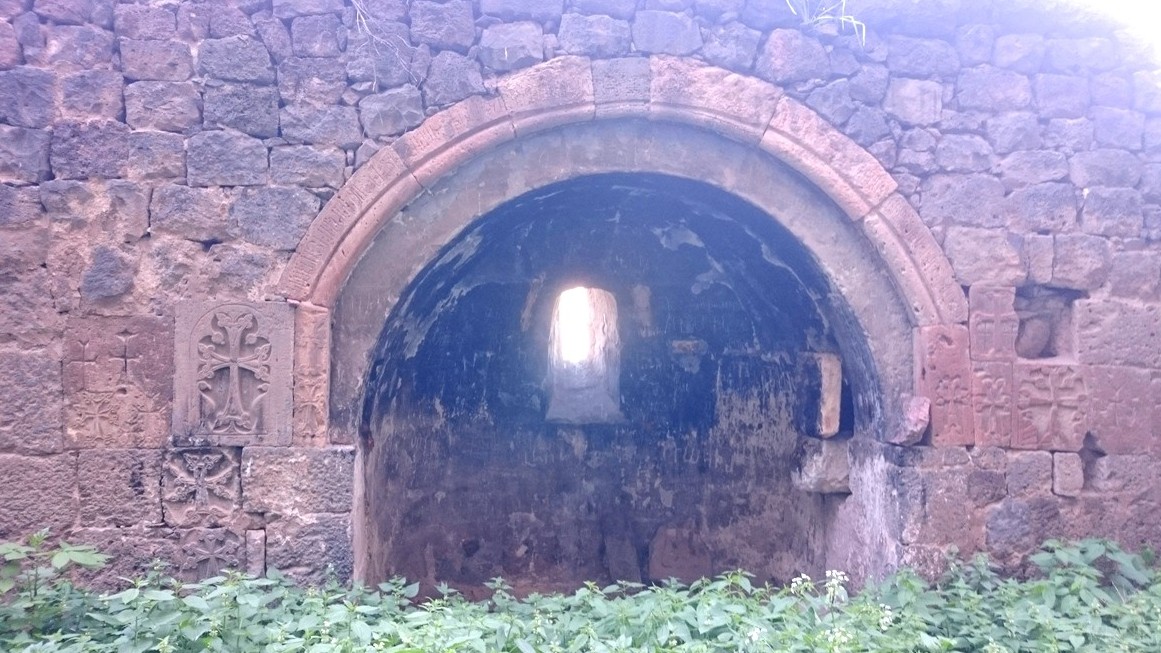 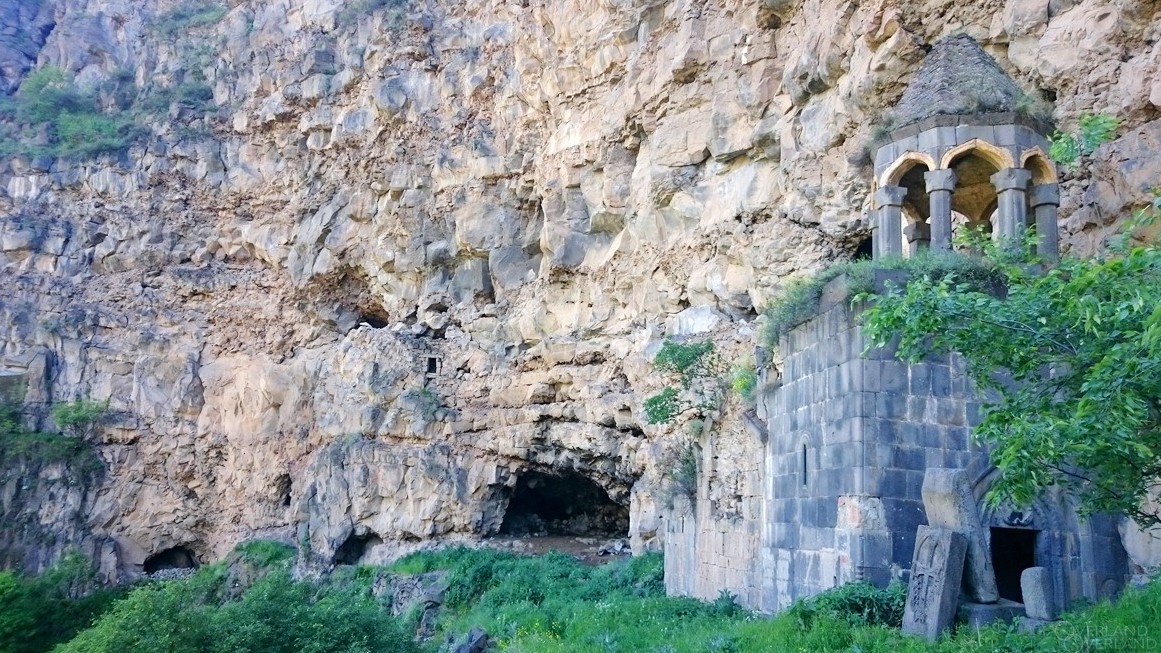 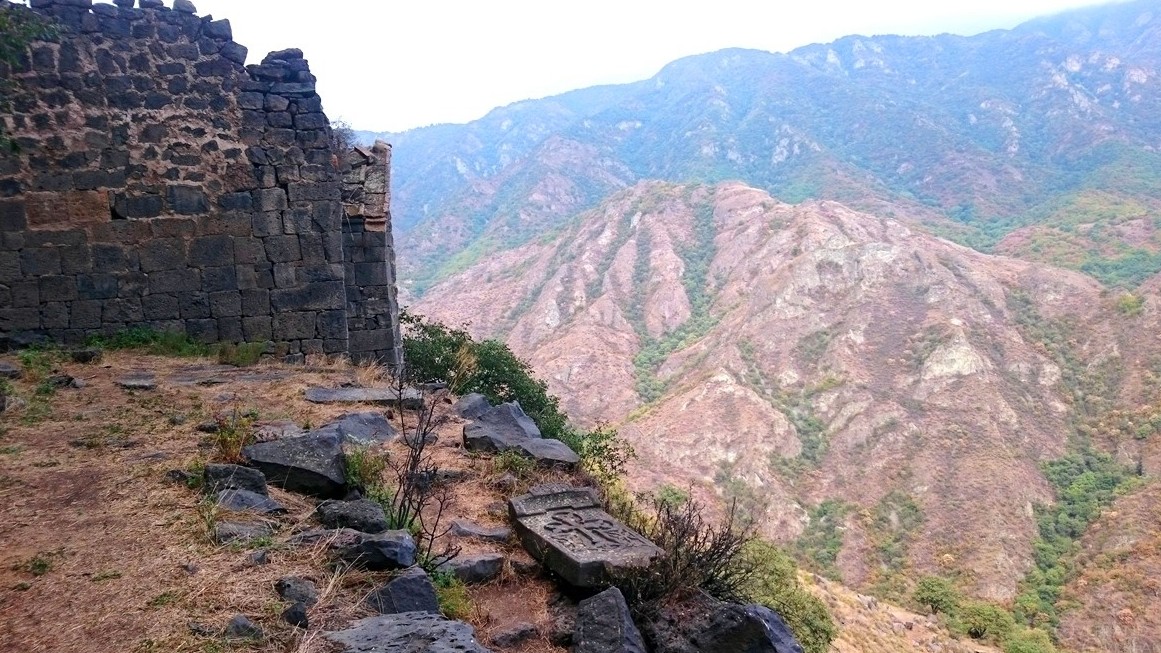 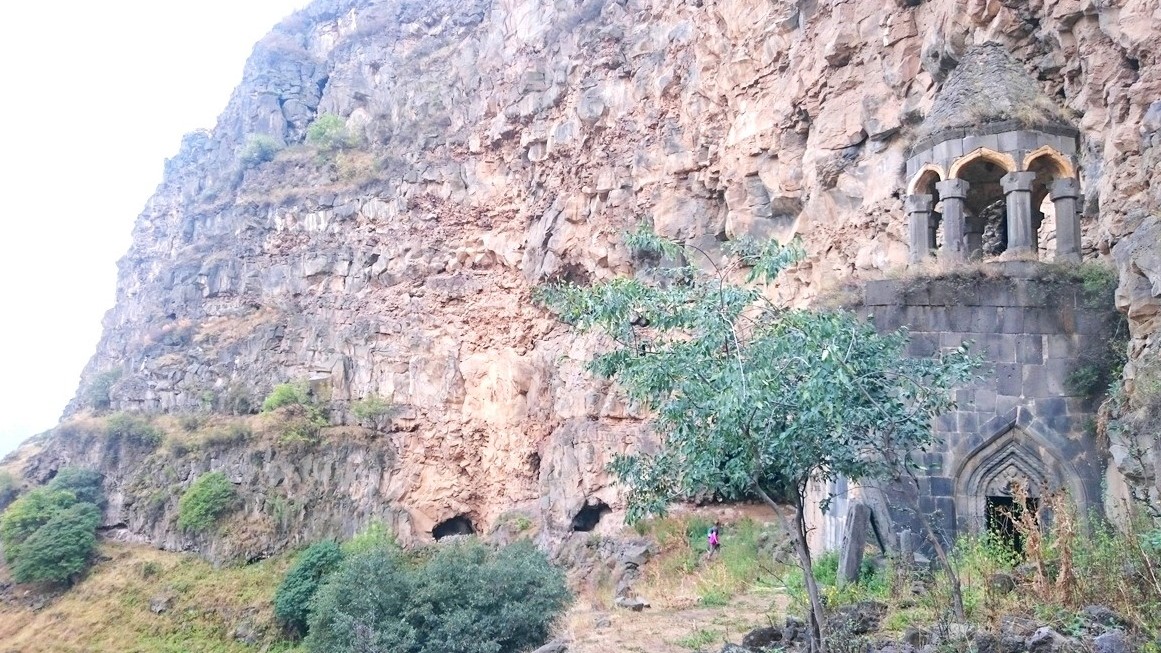 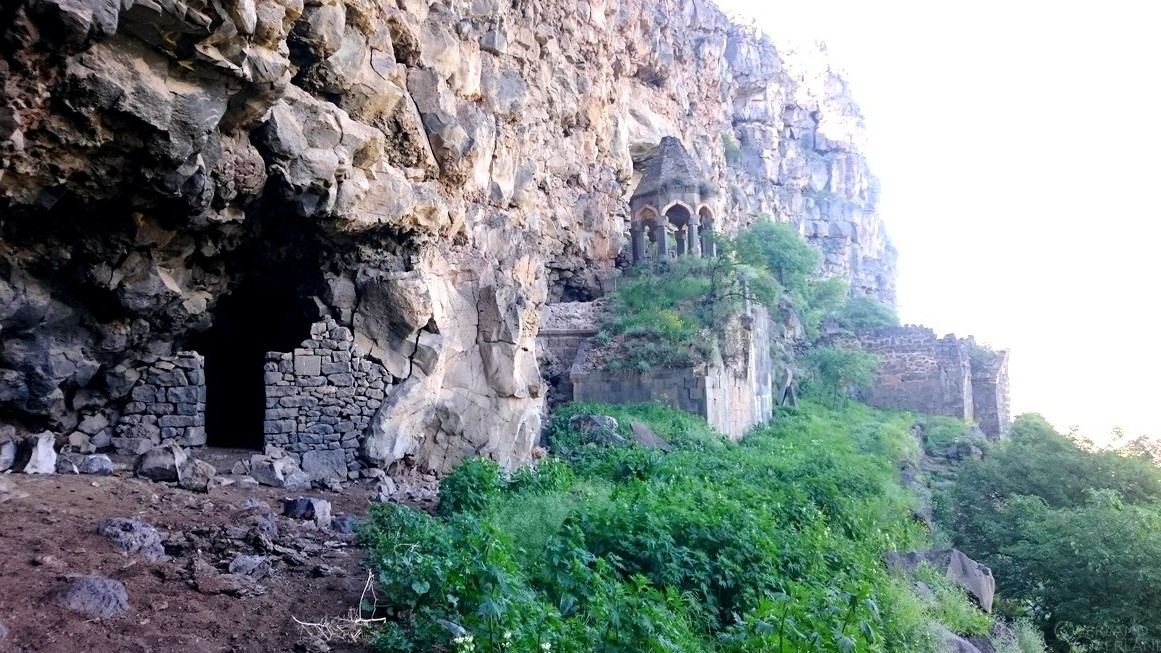 The monastic complex of Horomayr is one of the most mysterious and most important medieval architectural monuments of Armenia. The monastery is located 1.5 km Southeast of the village of Odzun. Horomayr stands on a hill in the Debed river gorge and is only one of the many amazing monasteries that lurk in the beautiful and mysterious gorges of Lori.

The monastery consists of two groups of monuments. One of them is located on a plateau, on the edge of a cliff, at the bottom of which, on a hill, under a rock similar to the walls of the fortress, rising above the left bank of the Debed river, there is a second group of monuments. Despite the division, the Horomayr monastery with two parts represented a single whole - a single spiritual and cultural center, as evidenced by the large number of records found in the nearby caves.  The road leading from the upper part of the monastery to the lower is almost impassable. Only real daredevils overcome this path.

The exact date of the monastery's Foundation is unknown, but the first mention dates back to the VIII century.

The lower group consists of a small Church-bell tower, two churches, a separate building for Ministers (zhamatun), chapels, khachkars, and caves in the rocks.

The Church-bell tower, according to records, is called Surb Nshan and was built in 1187. The name of the Church extended to the entire group of buildings. The Church is a vaulted hall with a horseshoe-shaped altar. The Western wall is directly adjacent to the rock, at the bottom of which there are khachkars. The entrance to the cave opens from the center of the wall. This Church is also built of basalt. The entrance to the Church is on the North side.

Dozens of crosses are carved in the rock, which date back to the XIII-XIV centuries.

The South Church is also a vaulted hall and was built of basalt in 1201.

Zhamatun stands to the North of the Church-bell tower. Built of basalt in 1301, the Western side of the wall is a rock. On the rock, on different levels, there are caves, in one of which a chapel is built.

The lower group of monuments, due to its difficult-to-reach position and the presence of caves, also served as a refuge from enemies.

Monuments located at the bottom of the gorge Tndot with the rapid source, which has received the name of gorge (Thal-rattle).

The upper group consists of a narthex and adjacent symmetrically arranged churches. The South Church is a vaulted rectangular hall with a semicircular altar. It was built in 1206 from basalt.

The Northern Church has the same construction plan as the southern one, with a slight difference in size. The Church is built of yellow-brown felsite.

The entrances to both churches open from a rectangular narthex, also built of felsite. Presumably, the narthex and the North Church were built later – in the XIII century.

To the West of the churches is a medieval cemetery. 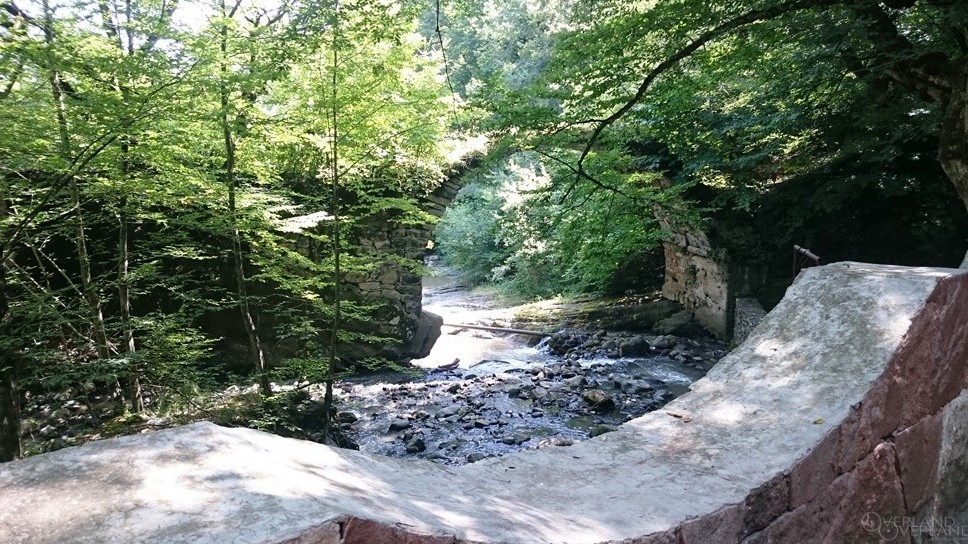