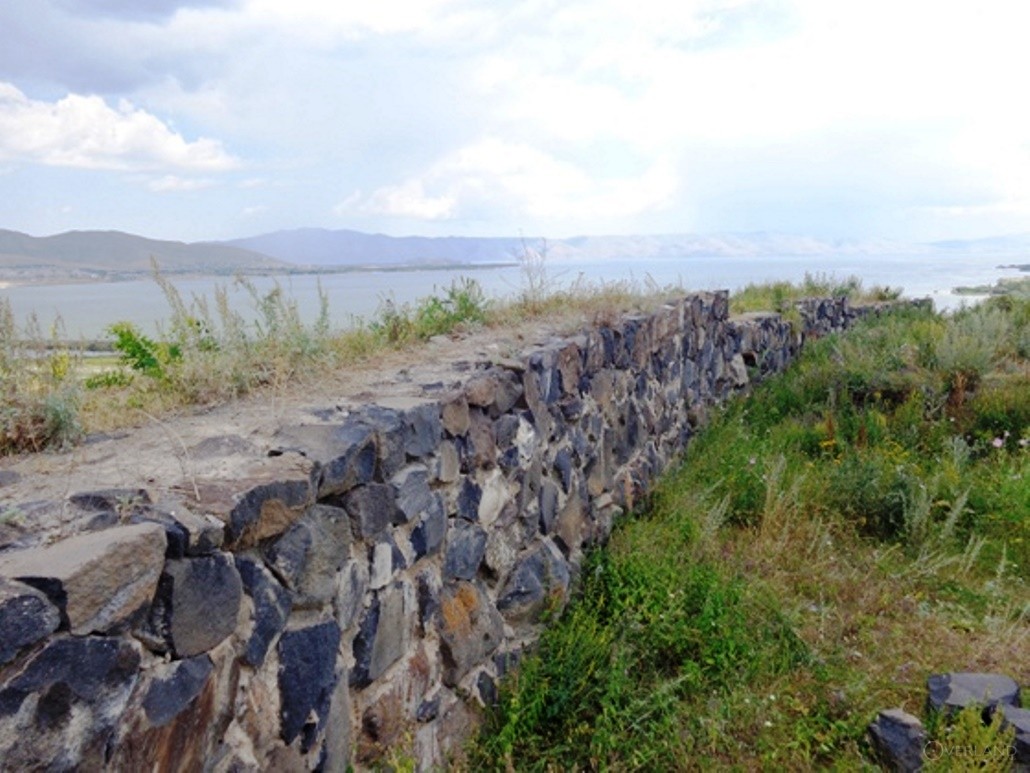 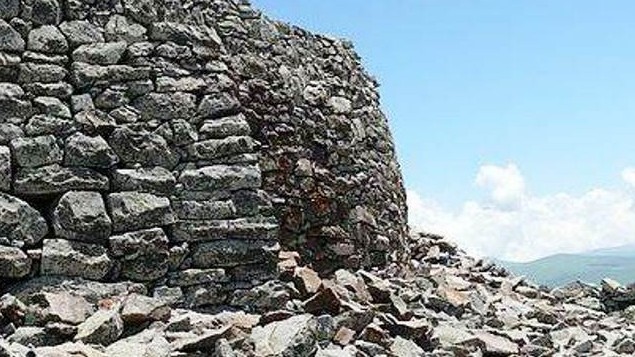 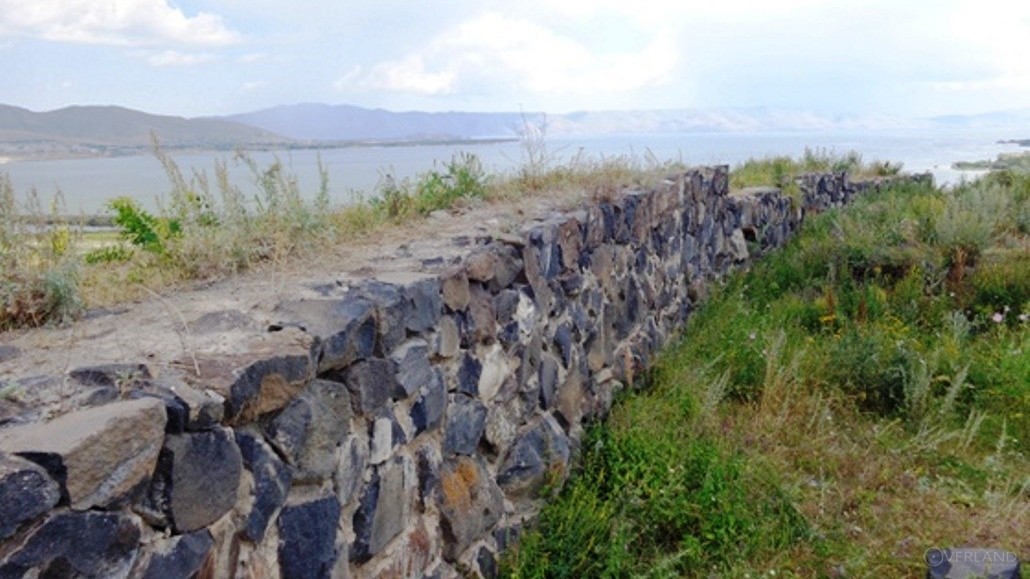 Armenia is one of the territories of the ancient World, where fortification principles were born and developed. The whole Armenian territory is covered with cyclopean fortresses and town-fortresses. More than 100 old fortresses have been found in the territory of Sevan. One of them is Lchashen.

Fortress-settlement Lchashen is located 400 m south-east from Lchashen village. The fortress was built on the rugged hills and cliffs that make up the northern end of Geghama mountain range. Stony, difficult area had an impact on the plan and territorial decisions of the fortress-settlement. Standing at an altitude of 50-100 m, the fortress dominates over the surrounding territory.

On the eastern part of the village, on a hill, there's a preserved cuneiform of Argishti A, which tells about the conquest of Kiehuni city and about the achievement of Ishtikuni city.

The fortress and village were surrounded by high and wide walls made of big basalt pieces. Although the stones are unhewn, they are laid so that a relatively smooth surface is directed to outside. The walls were double-layered, three and a half meters thick, and in those places where the enemy could easily attack, and at the entrances of the citadels, the thickness of the wall reaches five or more meters. The space between wall layers is filled with small stones and rubble.

There were 6 citadels inside the fortress. As a continuation of each other, external fortress walls surround the whole territory of the settlement and create a single defensive system with an irregular plan. Lchashen fortress was built in the early Bronze Age, greatly expanded in the late Bronze and preserved until the late Middle Ages. This is evidenced by the artifacts found here- from Chalcolithic to the Late Middle Ages. In the times of the Urartian kingdom, only the northwestern part of the central citadel was restored. Here we can see the influence of Van Tushpa's constructional art.

During its centuries-old history, the fortress occupied different areas- from the settlement it turned into a fortress, then into a fortress-settlement, town, then into a medieval village. The excavations on Lchashen territory show that the settlement had a system of straight streets, from two sides of which dwellings with a round and rectangular base were built. As founded artifacts evidence, people here were busy with farming, cattle breeding, metal and wood processing, and with pottery.

During the excavations, about 800 tombs, in which the burials were mostly in the sarcophagus were found. The peculiarity of the burials in Lchashen is that burial chariots founded there were filled with horses and oxen. Also, rich utensils were buried with the deceased. Despite the burial and war chariots, bronze sculptures of bulls, a golden frog and more than 25 gold items that were made in the II millennium BC were found here.

Founded rich artifacts of Lchashen are kept in the State Hermitage Museum in St. Petersburg and in the History Museum of Armenia in Yerevan.